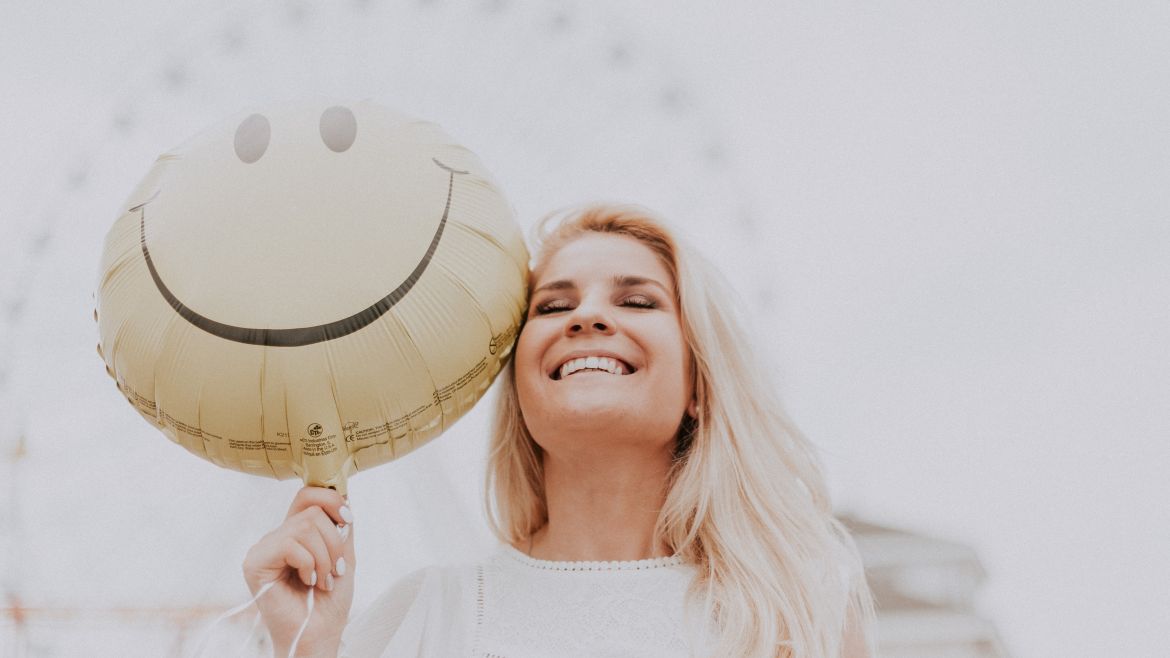 Spravato (Esketamine)  is a prescription nasal spray, taken in conjunction with an oral antidepressant to treat:

Esketamine works in a similar way, but unlike other antidepressant medications, Spravato increases glutamate, an excitatory neurotransmitter in the brain. It is believed that the medication allows new synapses to be created between neurons. Spravato therapy can vary based on an individual’s specific needs, but generally, the treatment includes 3 self-administered doses of the nasal spray, spaced 5 minutes apart, under medical supervision. The initial treatment consists of twice weekly treatments for four weeks and then treatment once weekly but can vary depending on the response

Spravato therapy can also be used in conjunction with a conventional antidepressant, which relieves symptoms of depression while the antidepressant takes effect. Because of Spravato’s potential to distort perception, the therapy must remain under medical supervision and until potential side effects have passed. This medication is FDA approved and is covered by most insurance companies.

We are excited to offer this treatment as an in-network provider. It is a very affordable option for those with insurance who would like to try ketamine therapy. Patients will be required to have someone drive them home and will need to stay in our office for minimum two hours

Learn more about what our dedicated, caring team can do for you, or schedule an appointment by calling Pearland Psychiatry today.

We Have Been Featured In